I'm very excited to be a part of Month9bks tour of DEAD JED: ADVENTURES OF A MIDDLE SCHOOL ZOMBIE 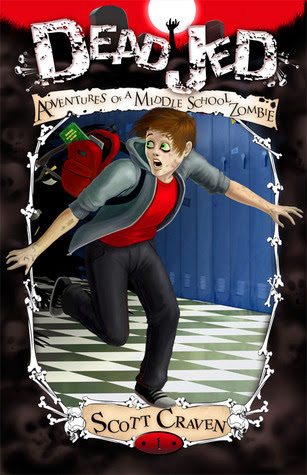 My YA Books Central review: http://www.yabookscentral.com/kidsfiction/16227-dead-jed-adventures-of-a-middle-school-zombie

Jed is a zombie or rather cardiovascularly-challenged teen, who's rapier humor helps him challenge the horrors of middle school. There is so much to love about this book: the humor, the very real situations such as fitting in to asking a girl out on a date. Jed's upbeat 'tude to dealing with such things, including Mean boy Robbie and his goons, give us a hero worth cheering for! 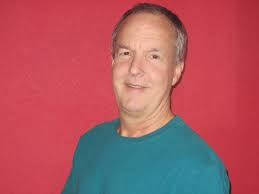 
Dead Jed is Shaun of the Dead meets Diary of a Wimpy Kid. Jed's not your typical junior high geek. He is, to use the politically-correct term, cardiovascularly-challenged. And while his parents have attempted to shield him from the implications of being 'different' for as long as they could (Jed was 8 and at a friend's sister's birthday party when he blew his lips off onto the cake in front of everyone, finally prompting the “Big Talk” from his parents and an emergency SuperGlue repair by his dad), 7th grade at Pine Hollow Middle School as a target of Robbie the supreme school bully and his pack of moronic toadies is rapidly becoming unbearable.


From being stuffed in a filled trash can as “dead meat” and into a trophy case as the bully's “prize,” to literally having his hand pulled off in the boys' room (Jed's always losing body parts. Luckily, a good stapler and some duct tape and he's back in the action) and a cigarette put in it and try to frame him for the recent reports of smoking in the school, Jed's had enough and is ready to plan his revenge. Besides, it's awesome what you can do when you're already dead!


Proud graduate of Cal Poly, San Luis Obispo, have one son who will turn 18 in March 2013, now a features writer for The Arizona Republic.


Link to the Tour Schedule:

Unknown said…
This sounds adorable! I love the idea of a zombie Middle school kid. Congrats to Scott and Month9 and wishing them huge success on the book! :-)
7:37 AM 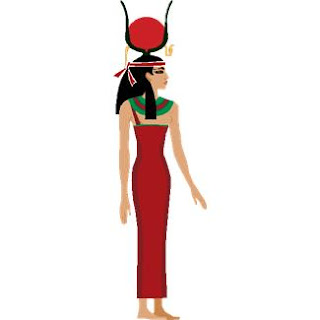 Welcome to YA Scavenger Hunt! This tri-annual event was first organized by author Colleen Houck as a way to give readers a chance to gain access to exclusive bonus material from their favorite authors...and a chance to win some awesome prizes! At this hunt, you not only get access to exclusive content from each author, you also get a clue for the hunt. Add up the clues, and you can enter for our prize--one lucky winner will receive one signed book from each author on the hunt in my team! But play fast: this contest (and all the exclusive bonus material) will only be online for 72 hours! Go to the YA Scavenger Hunt page to find out all about the hunt. There are THREE contests going on simultaneously, and you can enter one or all! I am a part of the BLUE TEAM--but there is also a red team and a gold team for a chance to win a whole different set of signed books! If you'd like to find out more about the hunt, see links to all the authors participating, and see the full list o
Read more

Today would have been Audrey Hepburn's 89th birthday! In my Mayhem and Myth series, Jordan Lake LOVES Audrey Hepburn. To celebrate Audrey's day, I will be giving away a copy of GODDESSES CAN WAIT and some fun Audrey swag. Here's a little teaser of GODDESSES. Thanks to Madeline Smoot of Cbay books for putting this together! Just comment on what your favorite Audrey Hepburn movie is. Deadline is Monday May 7th!
Read more